There is a house on Hills Church Road which claims to be the home where Andrew W Mellon was raised.  So it seems that he grew up in the Export Area.

Andrew William Mellon was born in Pittsburgh where his father was a lawyer, banker and associate of Henry C. Frick in the coke industry. Young Mellon graduated from Western University of Pennsylvania, later the University of Pittsburgh, in 1873 and joined his brother Richard in the timber business. 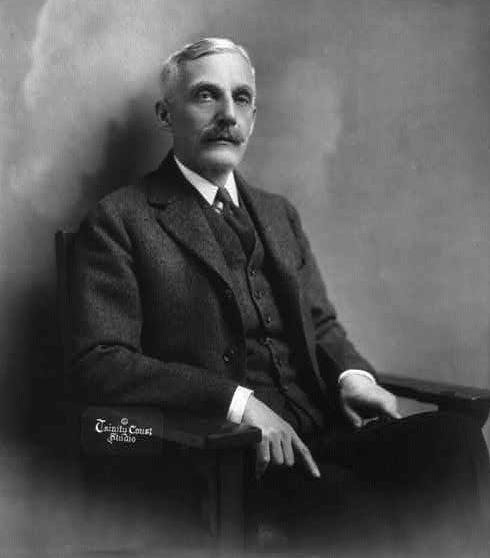 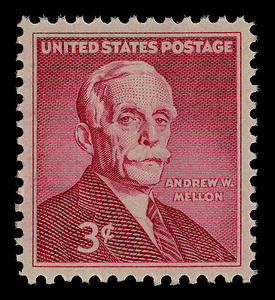