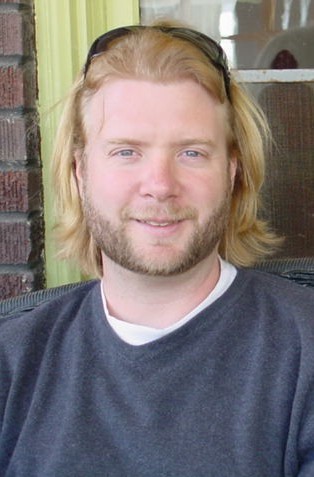 He earned a PhD from Ohio University. He has taught poetry to people recovering from mental illness and now teaches in the Creative Writing department at Johnstown's University of Pittsburgh.